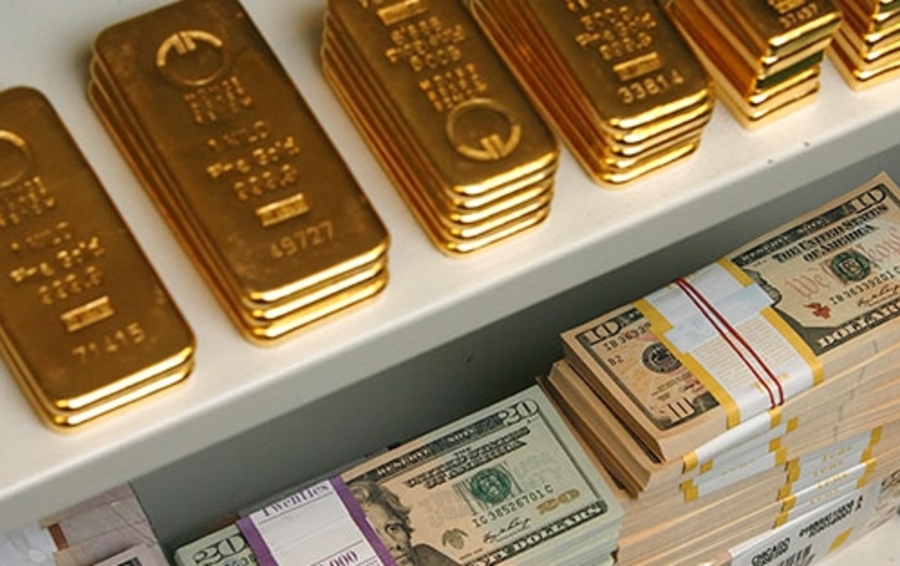 Monetarism is an economic theory and a scientific school, whose representatives believe that money is the main force acting on all economic processes. Monetarism is one of the branches of neoclassicism in economics. From the point of view of monetarism, government intervention in the economy should be limited to control over money circulation. Any other participation of the state in economic processes leads to imbalances and distortions.

According to the ideas of the monetarists, the state should gradually increase the amount of money, serving the real economic growth. The demand for money is constantly growing, as people tend to save, and the volume of commodities is increasing. Consequently, it is required to periodically inject new money into the economy, increasing their supply. However, if this increase occurs too quickly, then the money becomes much more than the mass of commodities, resulting in inflation. It has an extremely negative impact on the economy, reducing consumer demand in the long term. Therefore, inflation must be suppressed by any means.

There is a popular misconception about the ideas of monetarism: monetarists oppose the issue of money as such, they prevent money from being printed or even withdraw money from the economy. In fact, according to the views of monetarists, the lack of money causes the same damage to the economy as its excess, since the lack of money supply causes a decrease in consumption and, accordingly, a decrease in GDP. Therefore, the increase in the money supply in the long term should proceed at the same pace as the growth of the economy (production of goods and services) as a whole.

The theory of monetarism in its current form appeared in the 1950s – 1960s, although the significant role of money in economic processes was written back in antiquity. The founder of monetarism is Nobel laureate Milton Friedman. His major works are Quantitative Theory of Money: A New Version (1956), Monetary History of the United States, 1867-1960 (1963), The Role of Monetary Policy (1968). Among well-known economists and politicians, to one degree or another, the ideas of monetarism were shared by the former heads of the US Federal Reserve Paul Volcker and Alan Greenspan, the Prime Minister of the United Kingdom Margaret Thatcher, and the US President Ronald Reagan. The main economic doctrine that opposes monetarism is Keynesianism.

The theory of monetarism: 2 комментария